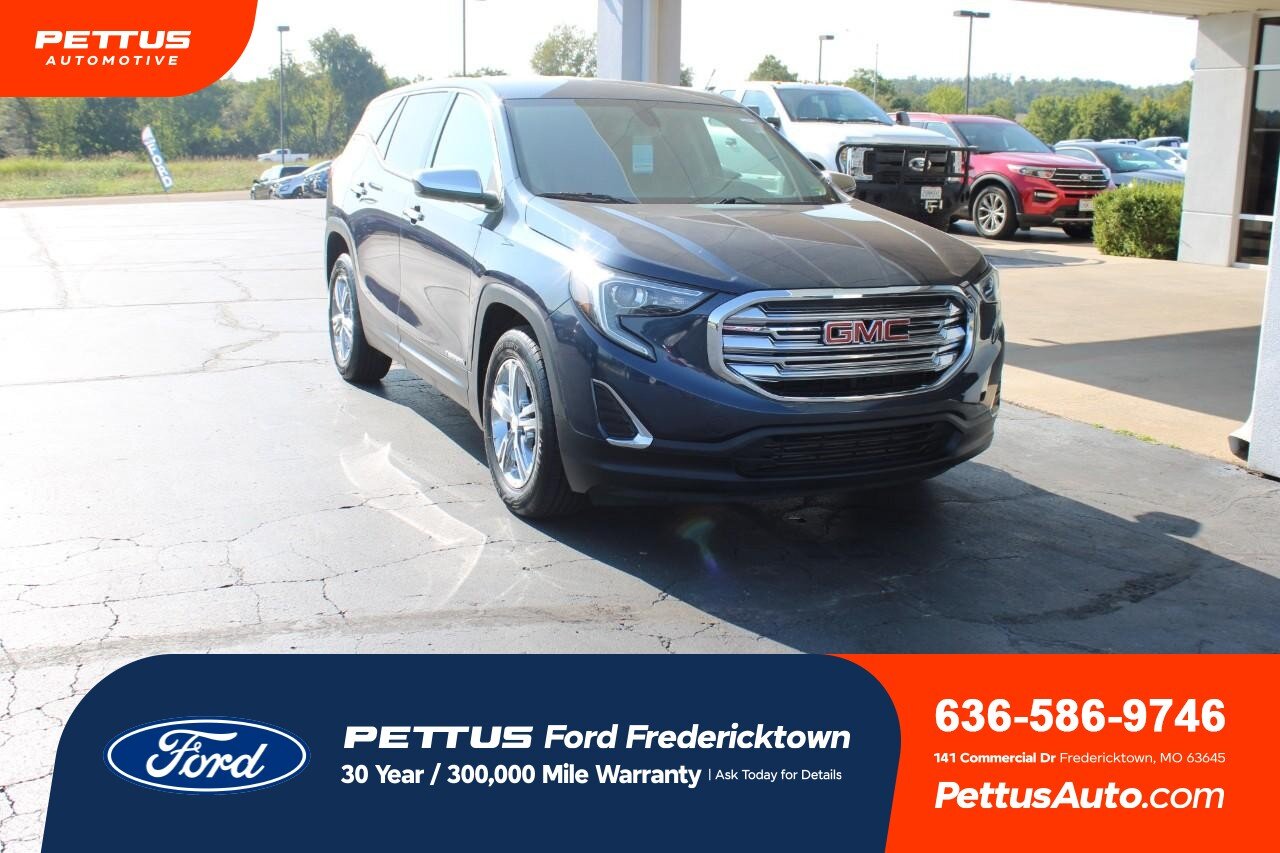 Backup Camera,Bluetooth The listed price includes $1,000 Pettus Automotive Trade Assistance (trade must be 2012 or newer) and does not include our $499 admin fee. Tax, title, and license are extra. We try to ensure our pricing is accurate and up to date. We occasionally make a data entry or human error that can affect the accuracy of our online information. Please call us to confirm pricing and availability on any vehicle before visiting.

Model Overview
The 2018 GMC Terrain is an exciting contender in the mid-size crossover segment. It uses the same platform as the Chevrolet Equinox and shares a general aesthetic with both the Acadia and the latest Chevrolet Malibu, though its unique styling helps to set it apart. The Terrain's rocker panels are integrated into the doors, narrowing the area over which a passenger must step. The body is stiffened with single-piece side stampings plus high-strength steel in critical areas.
The Terrain benefits from three efficient engine choices, each making use of variable valve timing, direct injection and now diesel. A new standard 1.5L turbocharged 4-cylinder engine that delivers 170 horsepower with an impressive 30 mpg on the highway. A more powerful 2.0L turbocharged 4-cylinder is optional producing 252 horsepower and 262 foot pounds of torque. Finally the new turbo diesel 4-cylinder engine makes less horsepower rated at 137 but makes up for it with 240 foot pounds of torque and up to 39 mpg on the freeway. A 9-speed automatic transmission is standard for all trims except the diesel which is paired with a 6-speed automatic. Front-wheel drive is the standard drivetrains, but all-wheel drive is available.

Storage areas are everywhere in the cabin, including an oversized glovebox, an expanded center console with pass-through storage underneath large enough for a laptop computer. The rear seats feature MultiFlex, which allows the seats to move back and forth a total of eight inches for the best rear legroom in the segment. 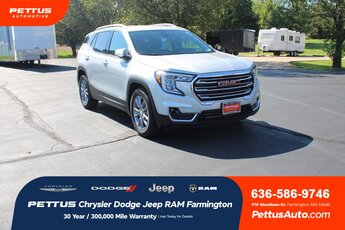 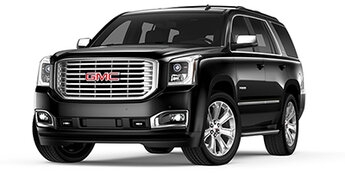 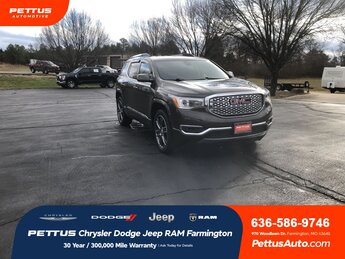 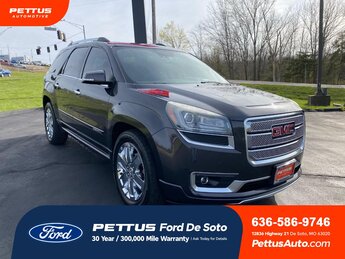