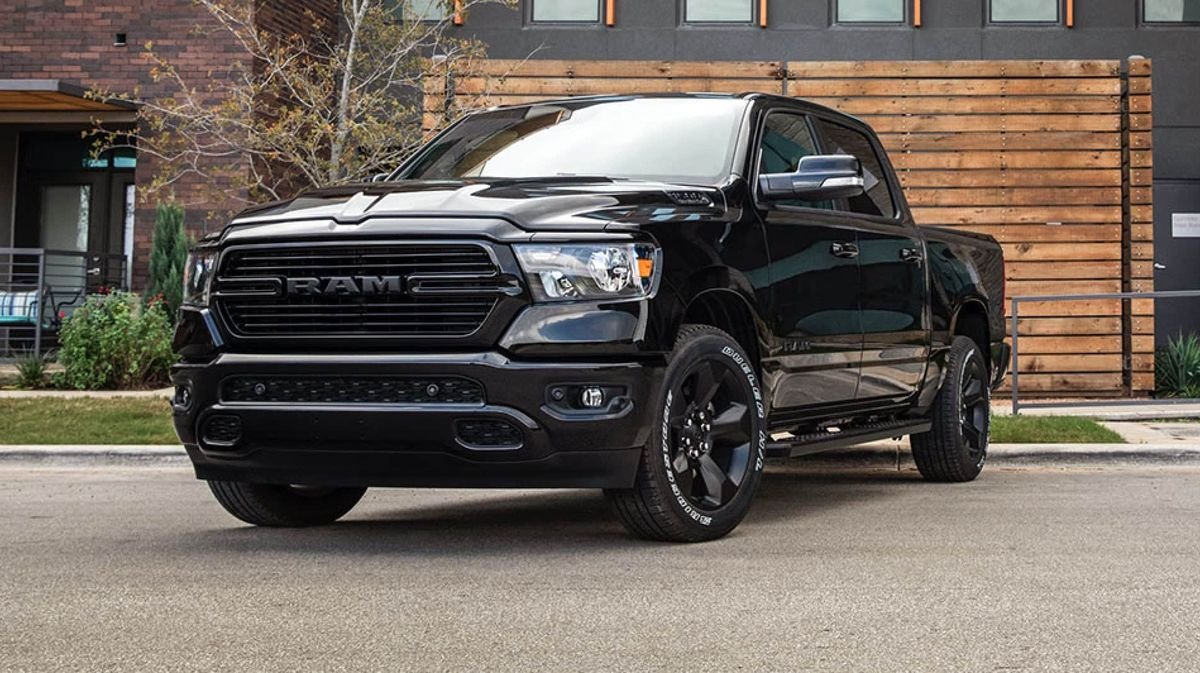 Ram has found a novel way to celebrate the service of America's armed forces in the production of limited military-inspired versions in its ever-popular Ram 1500 truck lineup. Ram planned to release five installments of Built to Serve trucks representing each of the five armed forces' five branches.

The maritime-themed version's announcement is the fifth and last installment that will make its way into the truck market towards the latter half of 2021. Find a 2021 Ram 1500 Built to Serve edition in Farmington, MO at Auto Plaza Chrysler Dodge Jeep Ram Farmington.

What To Expect In A Ram "Built to Serve Edition" Truck

The specifically designed Built to Serve trucks is the renowned truck brand's show of gratitude to the bravery and loyalty shown by the men and women who continue to serve America and its peoples.

The maritime army-based theme highlights the preferred choice of two exterior paint colors that calls to mind the history and spirit of the navy: Spitfire (500 units) and Bright White (750 units). The interior cab shows off a black interior accentuated with orange stitching in addition to the exterior colors. Other special-edition design cues include the U.S flag along with "Built to Serve" decals.

A look at the Ram reviews of the 2021 Ram 1500 "Built to Serve" models reveals several exciting highlights. On this list of notable features are heavy-duty off-road-calibrated shock absorbers (front and rear) and all-terrain tires, and an electronic-locking rear axle.

When in the market for a purpose-built truck in Farmington, MO, you will find new Ram trucks for sale at Auto Plaza Chrysler Dodge Jeep Ram Farmington. We are your go-to one-stop Ram dealer offering the very best in unbeatable Ram deals. Our Ram dealership is closely situated to customers living near Desloge, MO, near Park Hills, MO, and near Fredericktown, MO.